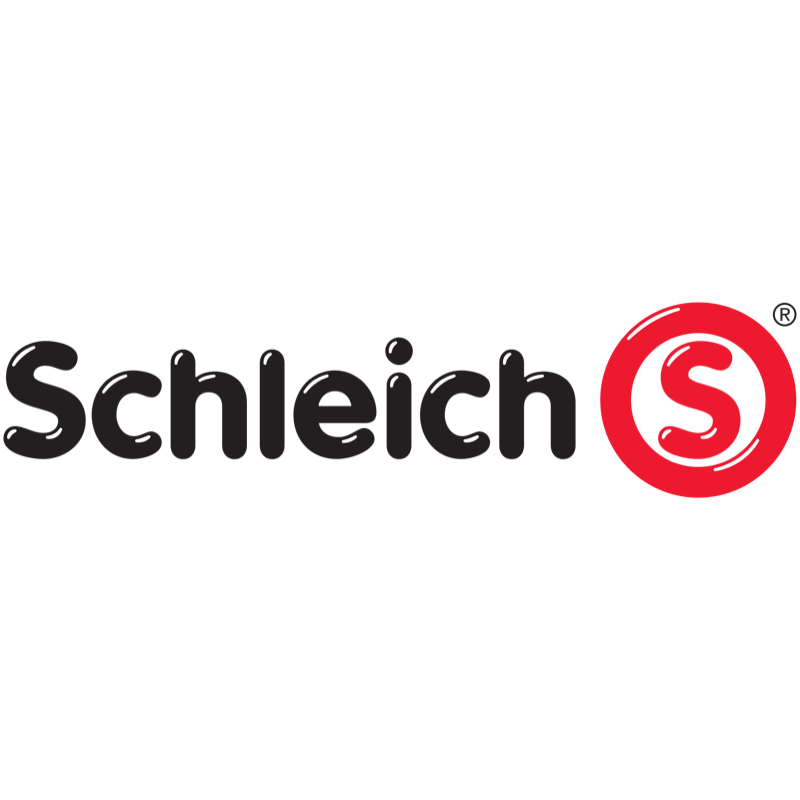 Schleich Cryolophosaurus Dinosaur figure. The cryolophosaurus from Schleich® Dinosaurs has a forward-facing bony crest on its head.

When the cryolophosaurus from Schleich® Dinosaurs opens its movable jaw you can see its dangerous teeth! In the Early Jurassic epoch it was the largest carnivorous dinosaur and is the first dinosaur whose fossils were found in Antarctica. When it roamed the earth this part of the earth was not yet covered in ice. Instead it was covered with forests, though in the winter months temperatures dropped to under zero, which was extremely cold for dinosaurs.

All Schleich models comply with relevant safety regulations and have also all CE tested and approved. View the rest of the Schleich range.

Anywhere’s a Playground™ is the philosophy behind every Schleich figure and accessory. Modelled on nature and intricately painted by hand, the Schleich collection of figures and accessories has amazingly accurate detail and help children learn and develop through imaginative play.

Founded by Friedrich Schleich in 1935. They released their first figurines in the 1950s with comic figurines such as Snoopy and The Smurfs. The 1980’s saw the introduction of the popular animal and also the dinosaur figures. Today Schleich is sold in more than 50 countries around the world and even today, each new figure is designed together with experts, manufactured with a love of detail and are still painted by hand.

There are no reviews yet.

Be the first to review “Cryolophosaurus (Schleich 15020)” Cancel reply At this time we have had no reported problems of shipments not being delivered within the UK and these are continuing as normal, although delivery times are longer and we cannot guarantee next day deliveries.

We are still shipping to the USA and Canada and apart from some small delays we have had no reported problems.

However outside of the UK and North America the situation is less certain with some countries suspending flights and closing borders etc, so we have taken the reluctant desicion to temporaraly suspend international deliveries for the present. We will review the situation weekly and get back to normal as soon as possible.

Sorry to our international customers and we hope to see you back soon. 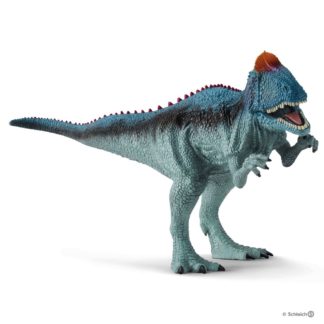