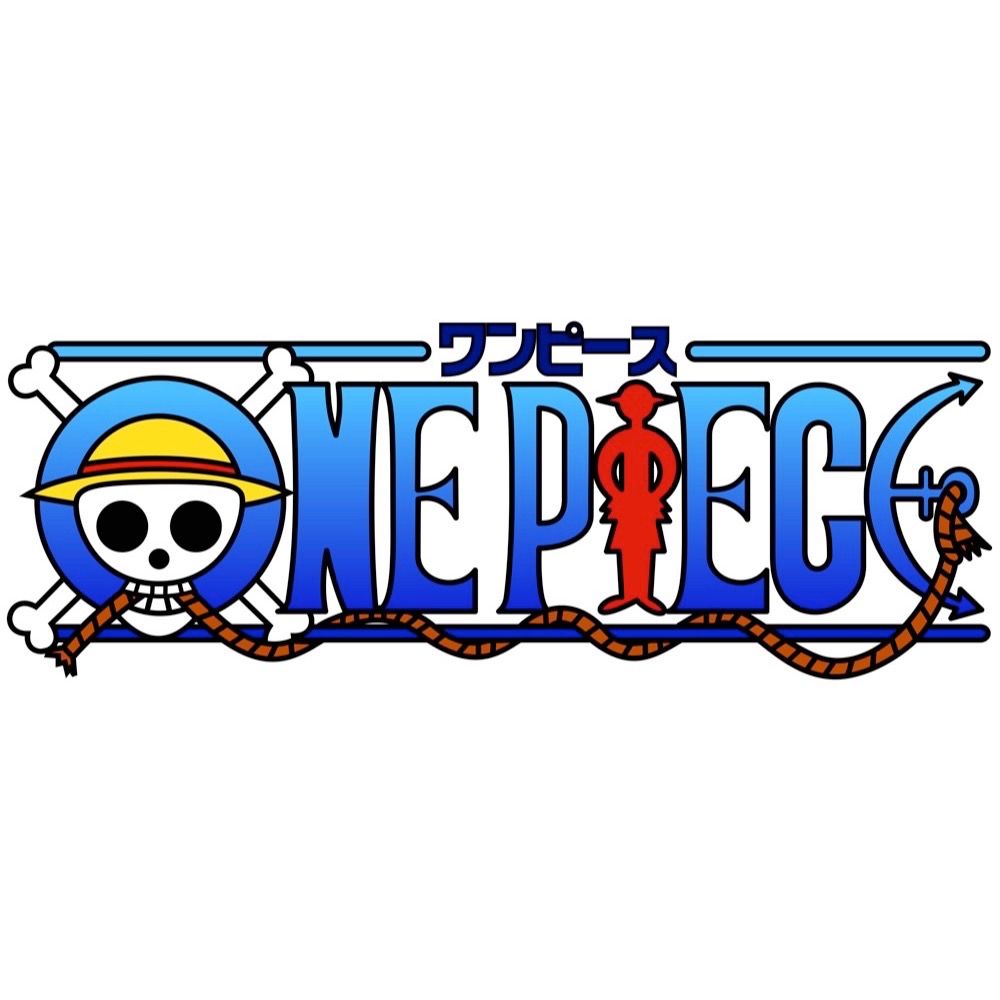 One Piece is a Japanese anime television series based on the manga of the same name by Eiichiro Oda. The story follows the adventures of Monkey D. Luffy, a boy whose body gained the properties of rubber after unintentionally eating a Devil Fruit. With his crew of pirates, named the Straw Hat Pirates, Luffy explores the Grand Linein search of the world’s ultimate treasure known as “One Piece” in order to become the next Pirate King.

The sets are perfect for anyone who loves building things and also make a great gift for any fan of the franchise. So what are you waiting for? Why not start your collection today?

Get your Nanoblock One Piece sets here.

Nanoblock sets were first released in Japan in 2008, and they quickly became a hit. They were created by Japanese toy company KAWADA, and they are now sold all over the world. Nanoblock sets are popular because they offer a unique building experience from really small blocks. The smallest Nanoblock pieces are a mere 4 mm × 4 mm × 5 mm.

Deal of the Week

Offer valid until 27th May and while stocks last.

Take a look at our exclusive new range of kids sized mugs - there are lots to choose from and more added regularly.