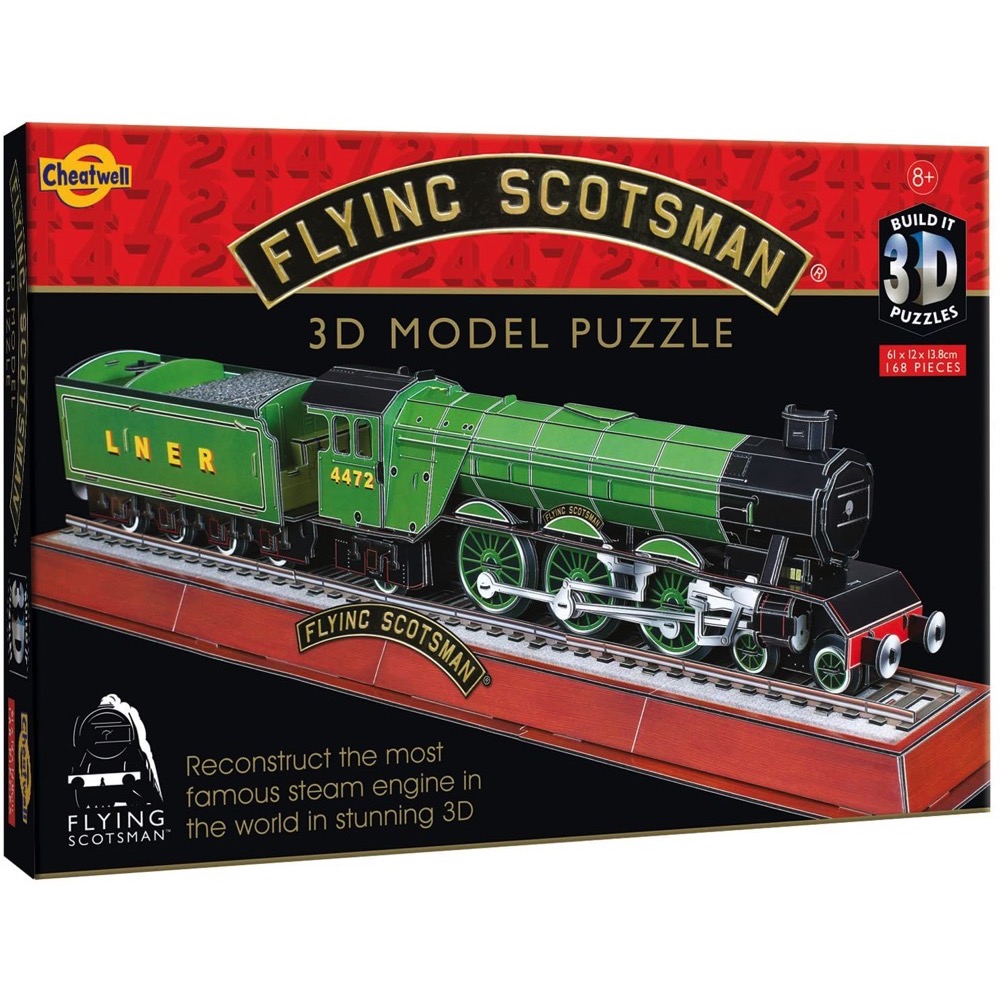 The Build-It range of 3D puzzles from Cheatwell games. A fantastic range of 3D puzzles that require no glue or tools to build. Simply push and build. Each set comes with easy to follow instructions and an information booklet and are suitable for age 8+

Start your collection today with one of these fabulous sets:

Very few machines have the lasting emotional appeal of the Spitfire.

R.J Mitchell’s masterpiece, this legendary fighter has its origins as a seaplane – the outright winner of the Schneider Tropy. The only aeroplane constructed throughout the whole of WWWII, the Spitfire was continually upgraded and improved to keep it one step ahead of all other fighters. Great planes lead to brilliant pilots: one of the most successful of these being the ace Johnnie Johnson, who flew Spitfires throughout the war.

The Mark IX – which this model depicts – was his favourite and has been replicated with the markings he earned as a Wing Commander.

A beacon of modern achievement, Flying Scotsman represents a Golden Age of British ingenuity and evokes the glamour, elegance and romance of the Art Deco period.

In 1928 the Flying Scotsman was the first steam locomotive to travel non-stop from London to Edinburgh, and the first to break the 100 mph speed barrier. The locomotive was acquired by the National Railway Museum in 2004 and form a part of the National Collection

Mallard, the 1930’s record-breaking aerodynamic locomotive, was built by LNER. Designed by Sir Nigel Gresley, Mallard was one of a new bread of super sleek, super-fast trains – the A4 Pacifics – which slashed journey times. Mallard claimed its place in the railway hall of fame on 3rd July 1938 when it set the world speed record for a steam train of 126mph – still unsurpassed today.

Suitable for age 8+ with an average build time of 1 hour. 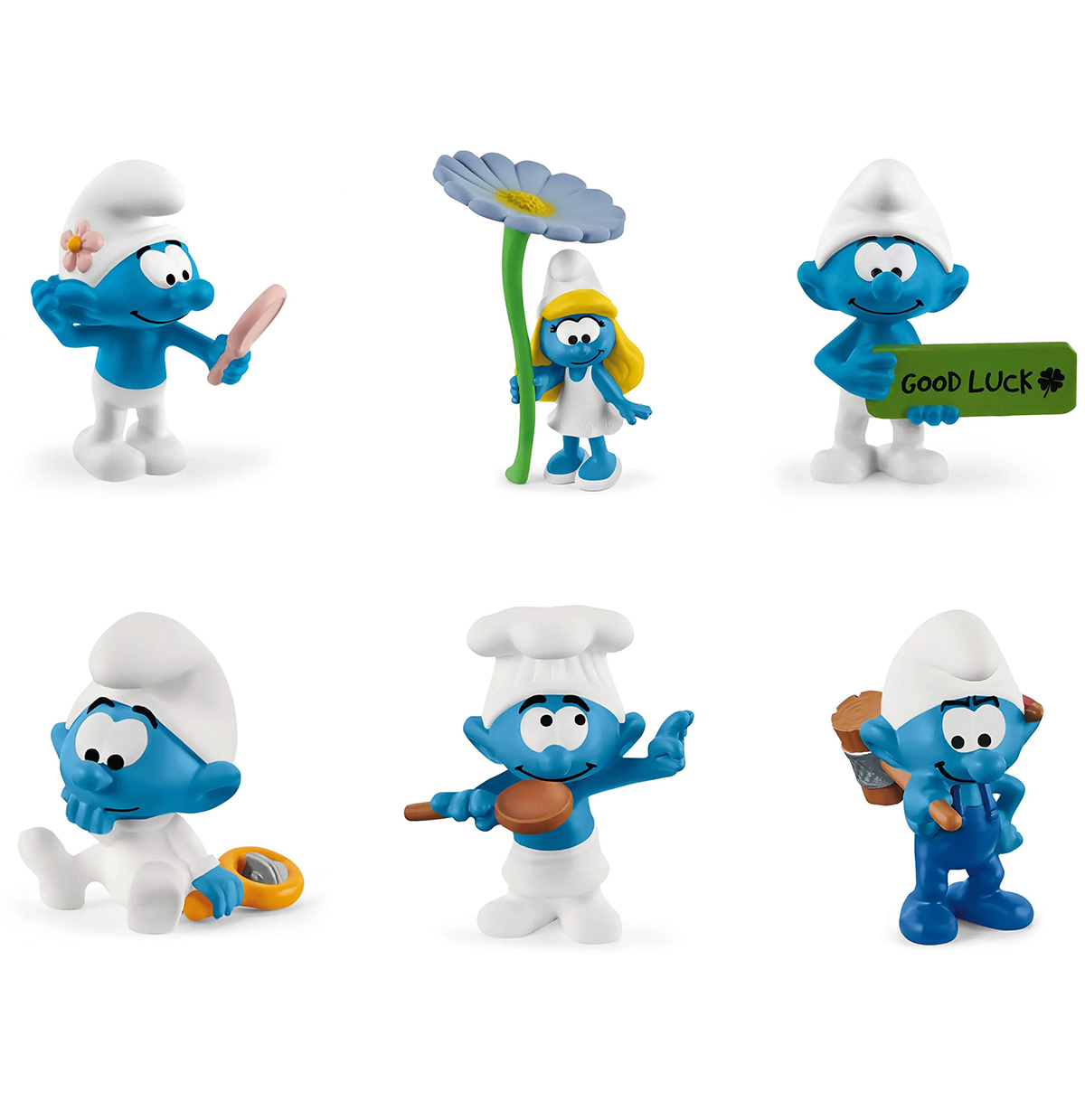 We have six new figures from The Smurfs now available at LeVida Toys, choose from Handy Smurf, Chef Smurf, Baby Smurf, Good Luck Smurf, Smurfette with Flower or Vanity Smurf – all at only £4.99 each. 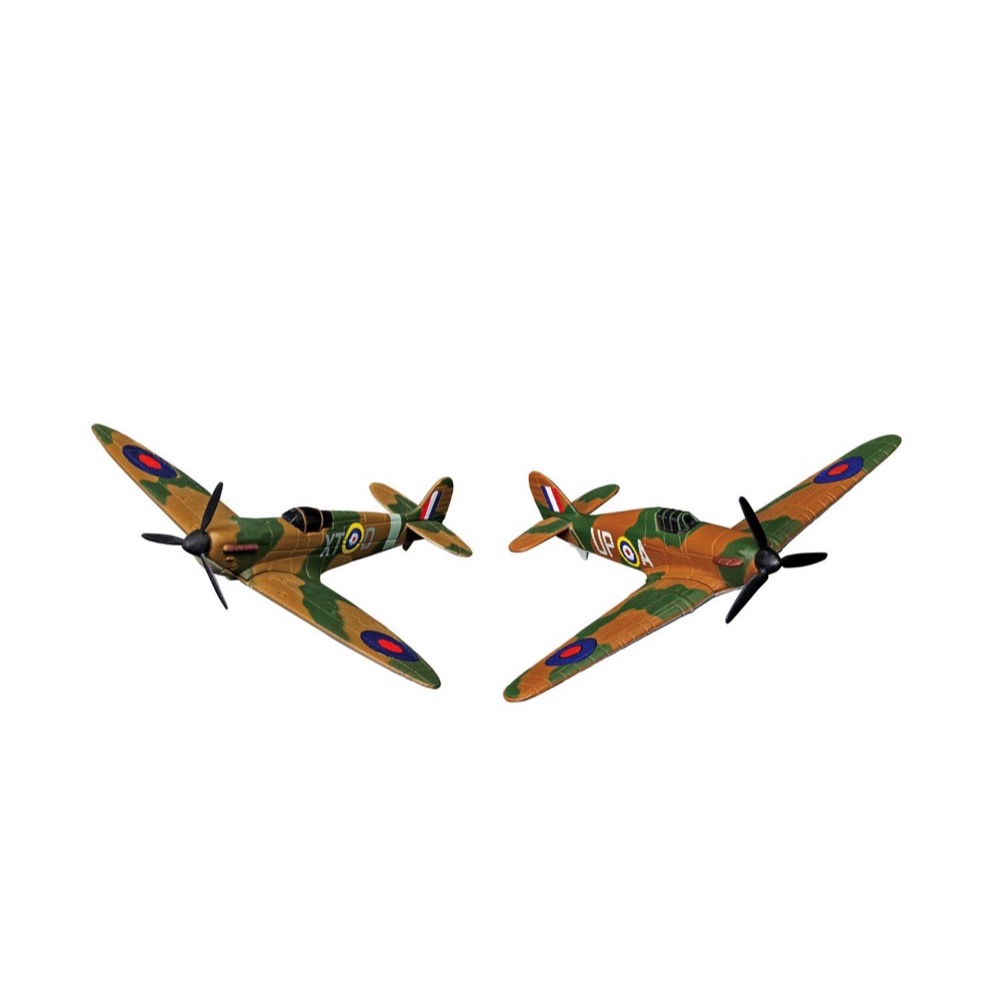 Corgi Flying Aces is a series of top quality die-cast model aircraft suitable for children aged three and over. Each model comes with a display stand and all classic aircraft have a moving propeller. This series is ideal for the young aviation fan and offers a wide range of models to collect including biplanes, fighters, bombers and modern jets.

Corgi has been recognised as the market leader in die-cast toys and collectables since 1956 when the brand was launched as ‘The ones with Windows’. One of the most famous models created was the James Bond Aston Martin DB5 of which over 10 million have been purchased.The Corgi Toys range of aircraft has been created with the young aviation enthusiast in mind to provide an introduction to all those budding ‘air cadets’ wanting to start their die-cast collection.

10% off Corgi models when you spend £25 more. In stock items only and expires 31/5/21. Use the coupon code ‘corgi10’ during checkout to receive your discount. 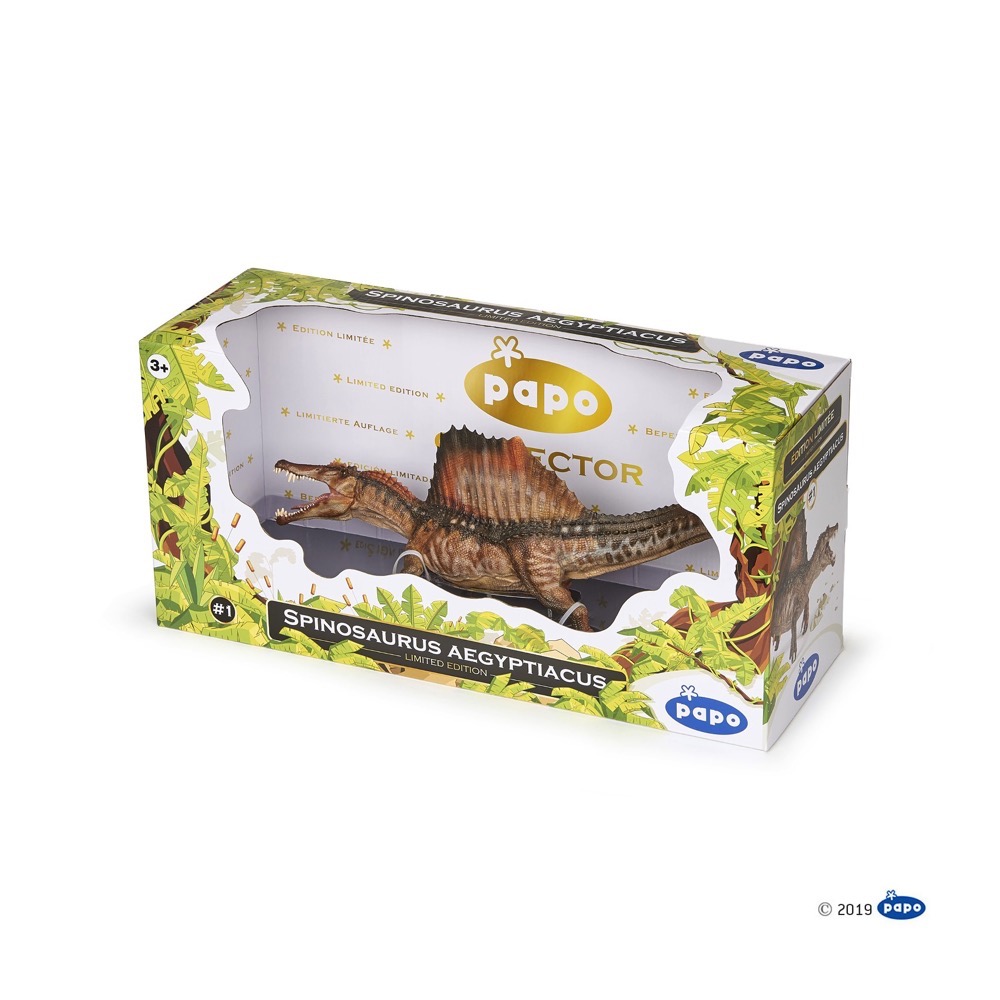 We have several new dinosaur figures from Papo including the limited edition Spinosaurus Aegyptiacus, as well as the Giganotosaurus, Parasaurolophus, Chilesaurus, and Stygimoloch figures. All are available to buy now with our usual free UK shipping for orders over £25.00. 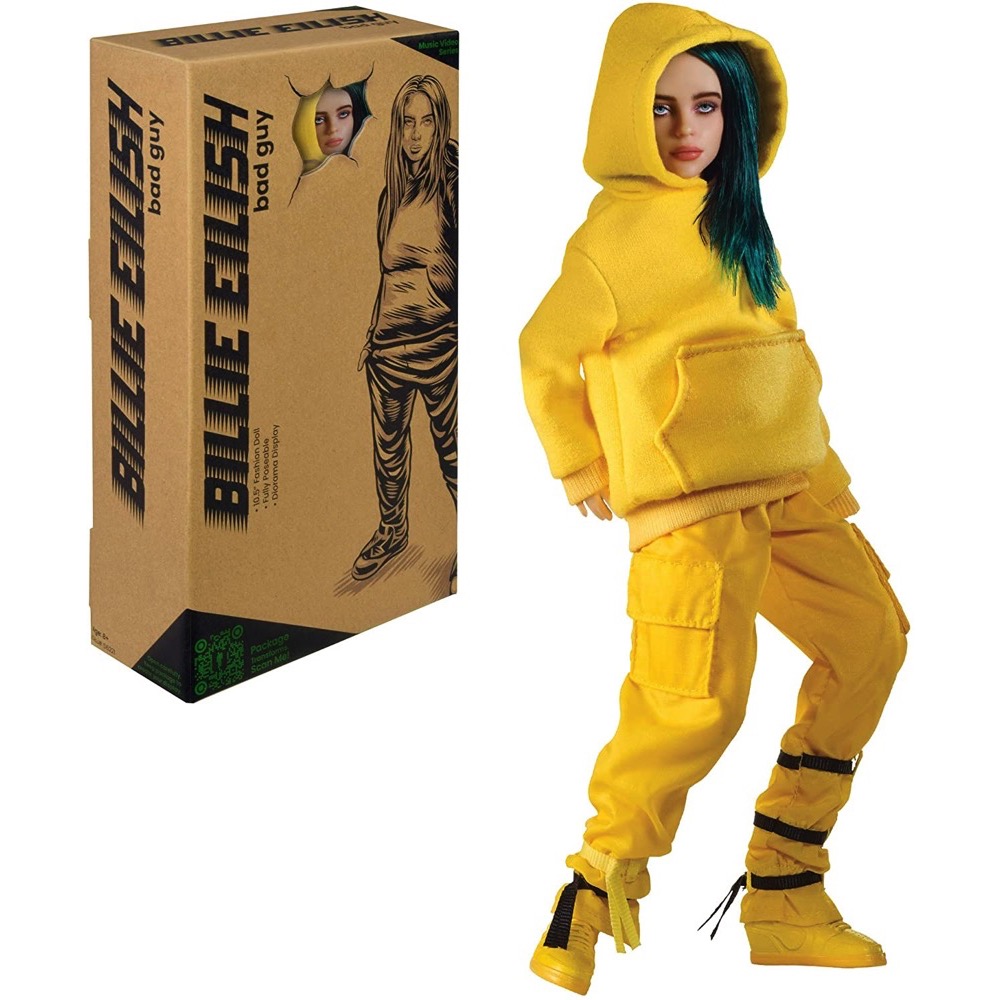 We have two new Billie Elish figures available in the shop today; Billie Eilish: All Good Girls Go To Hell and Billie Eilish: Bad Guy. Both include packaging which can transform into a display for the figures. 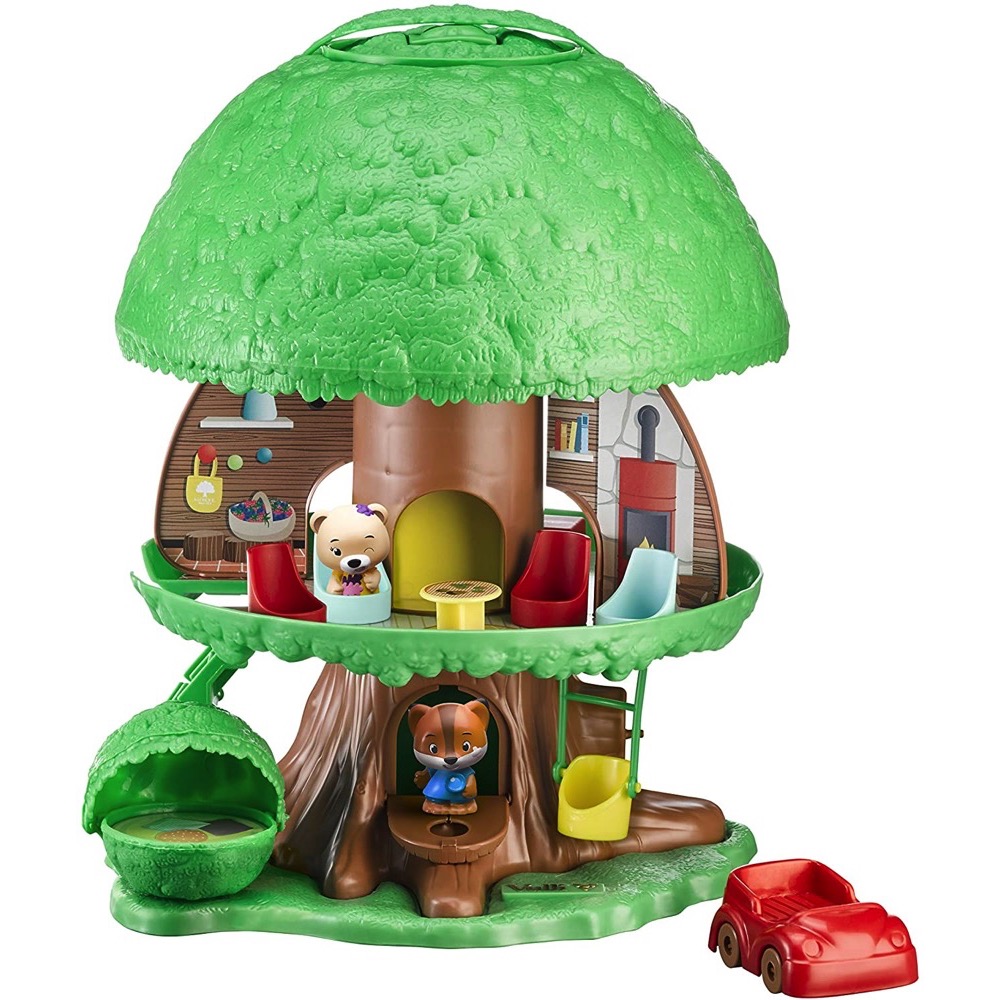 Welcome to the world of Timber Tots, a world of play and storytelling in the magic of nature.

Each morning, the sun rises above the Land of Timber Tots as a new day full of play, laughter and storytelling begins. The Timber Tots are a community of woodland critters who celebrate the magic of nature and welcome little ones to discover more about the world around them.

Each playset features a satisfying ‘pop’ section, which opens up to reveal secret hidey holes, napping nooks, and play features to encourage fine motor skills and promote open-ended play and storytelling. It’s fun to be curious!

Get yours Timber Tots here;

Get your Corgi Chunkie here;

Bring a little fun to your child’s make-believe play. With so many sets to choose from your little one can play at working in a wide range of professions. One day a Makeup Artist, the next a Veterinary Surgeon or Doctor. Great little sets which include all the tools of the trade, just a little imagination and you’re all set for a busy day at work.

Plan Toys is the leader of creating beautiful, sustainable wooden toys for imaginative play. By applying innovative eco-friendly manufacturing methods and using green materials, Plan Toys help pave a sustainable path for our children while also doing their part to protect the beautiful ecosystems and environments that inhabit our planet. 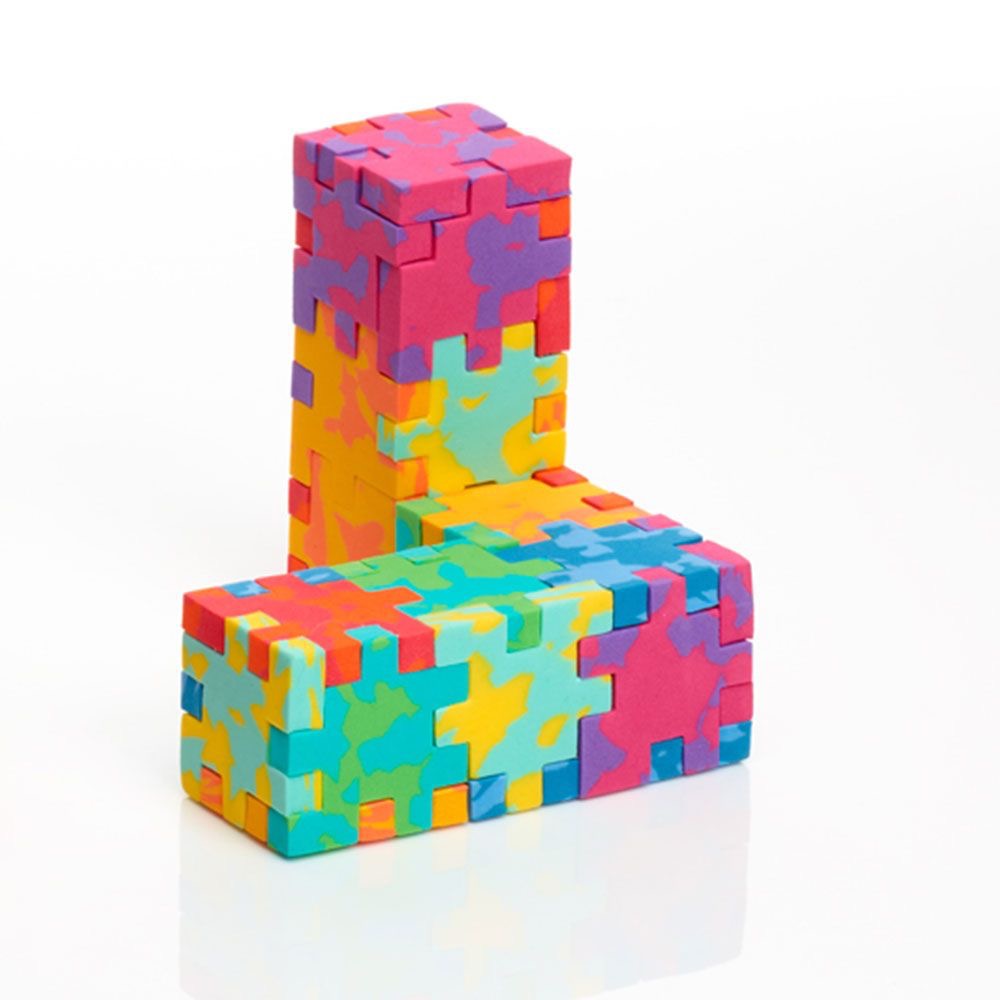 Happy Cube is a 2D to 3D puzzle. It consists of 6 puzzle pieces in a frame from which a perfect cube can be made. We have cubes in several colours, sizes and difficulties, for all ages available at LeVida Toys.

The whole collection consists of 3D cube puzzles from easy to expert. When you have more puzzles, you can combine them and raise your competence level by creating larger constructions. Easier said than done! 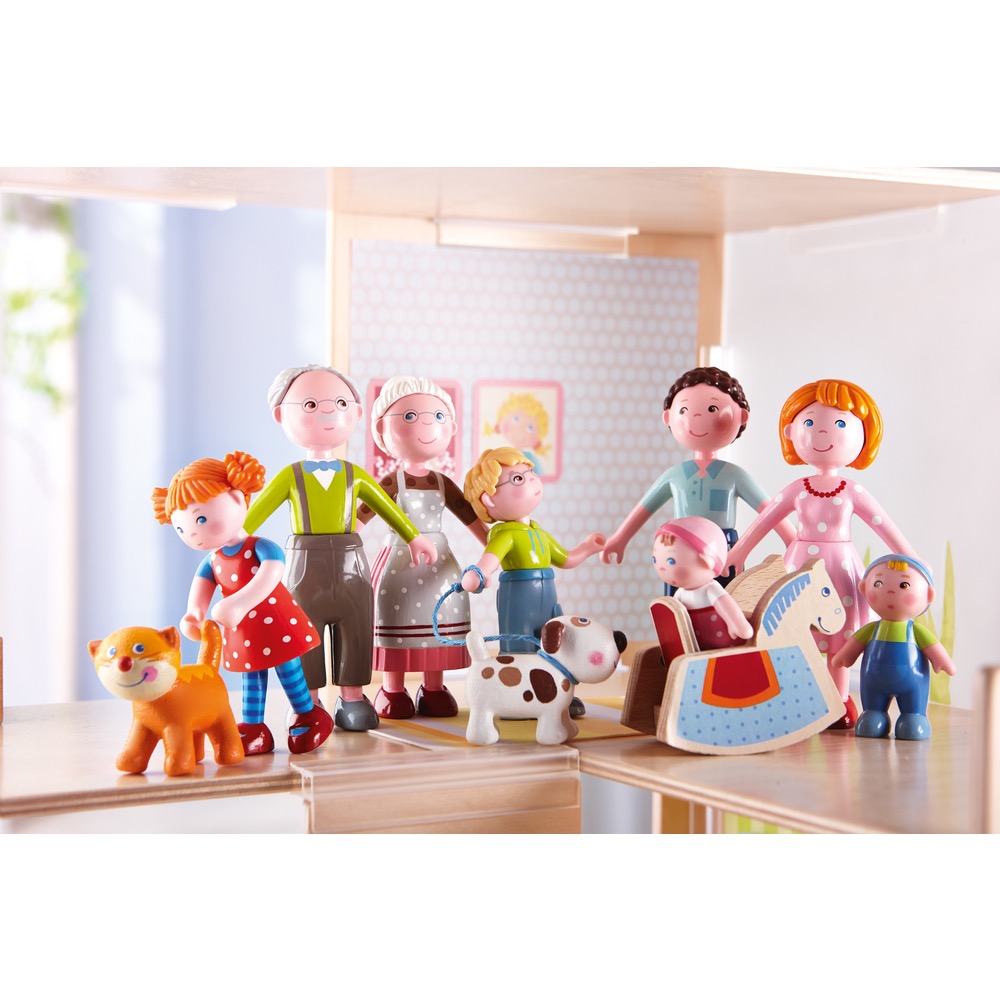